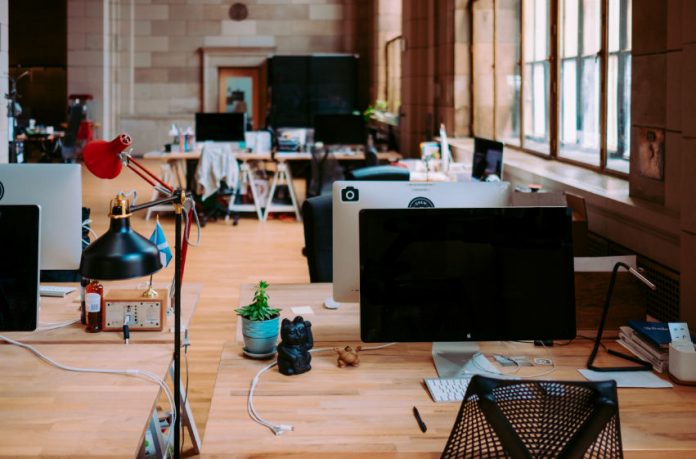 Just try to imagine leaving the house without your phone. There would be no way to get in touch with anyone, nothing to help you reach your destination if you get lost, just you and your memory, its’ hard to imagine, isn’t it?

But believe it or not, there was a time when everyone’s lives didn’t depend on their phones. So the question is, what did people use instead? Well, this blog is here to talk you though it.

The first one is quite hard to believe, how on earth did people get anywhere without GPS or google maps? Well, the answer is simple: maps. A large paper drawing of the whole world with squiggly lines on that you’re somehow meant to read and figure out how to get from A to B. Even something as simple as some one inviting you over for tea usually involved writing complicated convoluted directions with landmarks on the back of an envelope. But apparently, people made it through.

Back in the day, you couldn’t just quickly ring your mate to ask them something, or hand your phone to someone to let them put their number in. No, back in the day there was something called: an address book. A bound paper handwritten affair covered in what seems like thousands of little scribbles, which were in fact names and numbers.

You couldn’t just rely on your phone to be your own personal brain, you had to remember and record all your information and keep yourself organised. For example, if you met someone you wanted to talk to more later, instead of just plugging their number into your smart phone or looking them up on Facebook, you exchanged phone numbers… on paper. Or if you needed directions somewhere, you couldn’t just type it into your sat nav, you had to get someone to write down lots of complex directions.

Back before the internet existed figuring out even little (but important things) was very difficult. You couldn’t just click on your phone a few times and have the answer magically appear in your hand.

You had to actually use your brain and read. Which meant that you had to do research the old-fashioned way, i.e: in the library making notes and cramming as much information into your head as possible and remembering it.