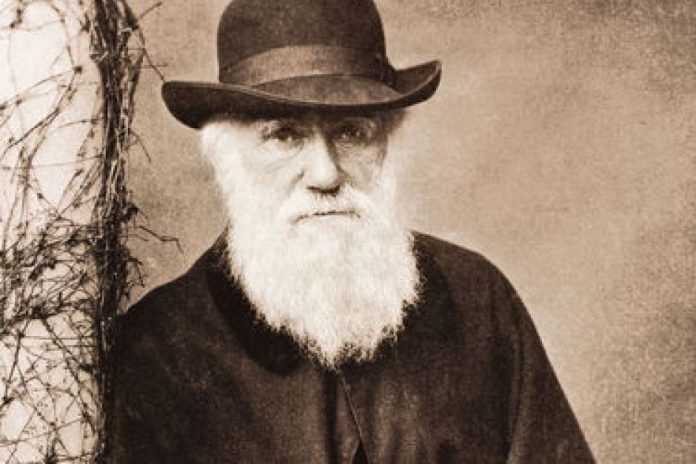 When Charles Darwin wasn’t travelling the globe collecting stuff, he had to sit down and actually study it, otherwise there would be no ‘Origin of the Species.’ But a bulky leather armchair just didn’t cut it when it came to moving quickly and easily between his specimens. Darwin wasn’t a genius for nothing – four casters later and he could move around with ease, inventing the modern office chair in the process.

From casters to swivel seats

Darwin’s chair was a nice start but it lacked a headrest and a swivel seat – enter American inventor Thomas E. Warren and his Centripetal Spring Armchair. With its wrought iron frame and sumptuous velvet upholstery, this one would have looked more at home in the boudoir than the boardroom. Victorian England certainly found it immoral, covering the legs with fringing and deeming it far too comfortable for the office. With business expanding thanks to the railway boom in the US and the Industrial Revolution in the UK, all those new admin assistants needed a chair that was mobile and adjustable so one size really could fit all and keep them productive at their office desks.

And that was basically the way things stayed until the 1970s, with the release of the first ergonomic chair and the invention of the gas lift. Gas springs meant you could raise the seat height at the touch of a button, and rotate 360 degrees with ease. Millions of office workers could park their behinds with a satisfying squelch.

With the rise of the office PC meaning workers were spending even more time at their desks, ergonomists realised that workers needed a new and improved office chair. After intense research, Herman Millar produced his Ergon office chair in 1976. Featuring thick cushions, deep contours, superior adjustability and exceptional spinal support, the Ergon made sitting down all day a pleasure and has remained the blueprint ever since.

Now office chairs feature breathable mesh fabrics and adjustable armrests, and even take their design cues from gaming chairs. But it’s all thanks to a Victorian genius and one simple life hack. 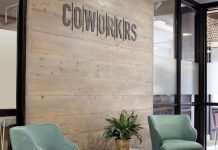 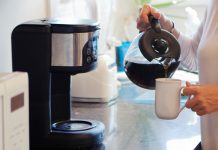 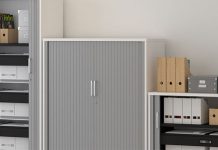 How To Find The Best Filing Cabinet For Your Office