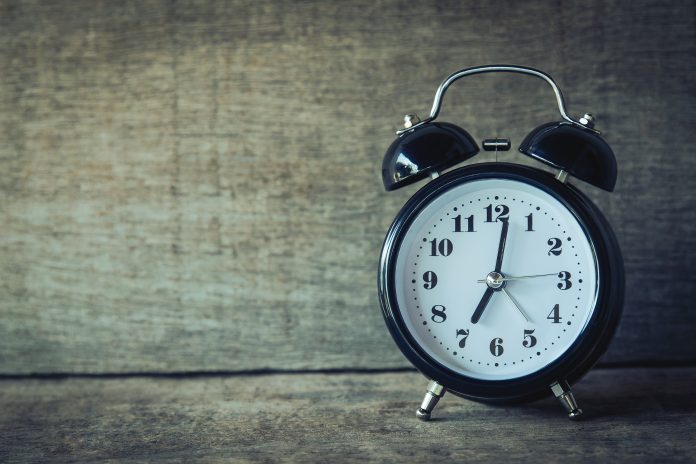 If you’re unfamiliar with the famous Miracle Morning by Hal Elrod, it is a fantastic thing to get into, all that is involved is simply waking up an hour earlier and completing tasks up never would if you got up at your usual time such as: getting exercise done or doing some morning meditation or reading, you basically wake up at the crack of dawn and complete some really productive tasks so you’re set for the day.

Waking up an hour earlier and getting prepared for the day has been motivating people, one hour at a time and slowly, in recent years peoples lives have been transformed, they have hit goals they never thought they would and completed tasks they never thought they’d complete, all because they woke up just one hour earlier and we think February is the perfect month to start. Here’s why:

Who said you had to start Monday?

Whoever said you had to start Monday, was lying. You can try something new, whenever you want. For example, we think, if you want to start exercising, start today, want to start eating healthy, start now. You don’t have to wait for Monday to start completing goals. Which is why we think February is the perfect time to start putting the miracle morning into practice.

January is over, the New Years resolution hype is wearing of, you’re sick of the gym and eating veg so guess what? It’s not too late to change your resolution. So, start again and we think the Miracle Morning is a great place to start.

Change is one of the best Motivators

So you’ve kept your new years resolution up for a month and your sick to death of it and what makes matters worse is that it’s February. Which means it’s freezing cold and raining, it’s dark all the time, and you’ve forgotten what the sun looks like. Your seasonal depression has got to the point where, leaving your bed to go to the shower has become an enormous task, and you’re addicted to eating takeout food.

So yeah it’s safe to say you’ve become a little unmotivated. Which is why, we think starting the miracle morning now would be an excellent idea. Here’s why: Doing the same thing day in day out and following the same routines, can and will make you extremely bored and when you become bored, you’ll become unmotivated. Which is why now is a great time to start switching it up a bit and starting the miracle morning!

The Miracle Morning will put you in a better mood

As February is known for being the most depressing month of the year, it’s important to do something that will make you happy and we think the Miracle morning will definitely put you in a better mood.

Waking up an hour earlier, will give you time to come around. It will give you time to make a healthy nutritional breakfast and possibly even lunch, you’ll be able to fit some exercise in, a warm relaxing shower and maybe even a little time to sit in front of the fire in your favorite arm chair with a hot cup of tea or coffee and reflect on the day before you start getting ready for work. Completing the Miracle Morning will set the tone for the day, you’ll feel prepared, refreshed and on top of your game as apposed to feeling gloomy and tired, which is exactly what you need when enduring February.